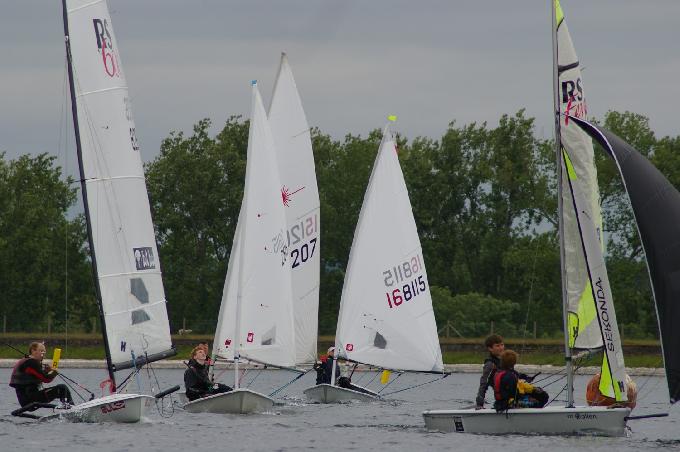 The 2015 Club Championships will be held on Sunday 7th June.

OPEN TO ALL MEMBERS

Notice of Race available here and below:

·        Enter via normal IBRSC race entry. Competitors should indicate the age of helm and crew (if applicable) at the entry board

·        The Race Officer may decide to run a separate start for Juniors, depending on entries. In which case elapsed times will be adjusted for starting time when calculating overall results

o   The ages in years of helm and crew will be added. For single-handed boats the helm's age is doubled.

·        Scoring will be as per Special Events in the SI’s, i.e. both races count towards overall position

·        Prizes will be awarded for Overall and age category positions