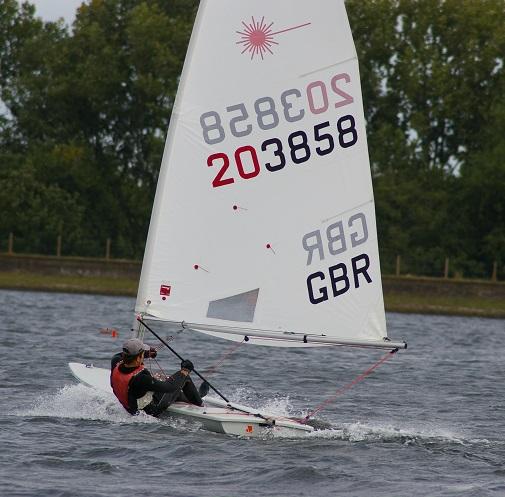 A very decent day for the Laser open with a fun breeze, especially in the morning. The event went to James Skulczuk, with a very convincing performance even with a BFD in race two. One time Island Barn sailor John Reay was second and first Master, Paul Wright-Anderson was the first current local, and Emma Crane was first U18 and first Radial. A mention too for Jo Dunn, sailing the only 4.7, who was never left behind in spite of the lack of rag.

Twenty-six Lasers, including 19 full rigs, turned out at Island Barn reservoir for a Thames Valley Region Grand Prix event. The wind was as forecast - a westerly force 4, dropping to force 3 in the afternoon.

The race officer, Andy Groves, set a triangle-sausage course, with a long start line. The competitors faced the choice of possible lifts up the right hand side of the reservoir or a little more pressure up the middle. After an over-enthusiastic attempted start to Race One, the race officer resorted to the threatened black flag. James Skulczuk then chose the best way up the beat, opening a comfortable gap that he maintained for the rest of the race. After a close battle, Gary Bullock (a previous open winner here) and John Peck picked up second and third. Further back in the fleet the windward mark saw several collisions (some captured below!) as some port tackers failed to find a sufficient gap on the starboard layline!

With the black flag in place again for Race Two, James and Gary took an early lunch. John Reay (sailing at Island Barn for the 1,000th time) took the opportunity gaining four places on a great second beat for him. He was followed home by Peter Roberts and Simon Hamment. After a well-earned break, James again led Race Three all the way round, followed this time by Chris Nash and Adrian Ellwood who both had a good start and covered the chasing pack well up the tricky beats.

With the wind dropping a little, Race Four got underway. Andrew Kerr got the shifts right and popped out at the top mark in first place and held on all the way round. James and Neil Davies took second and third.

Overall, it was a convincing win for James Skulczuk who, as well as being fast, showed some skill in dominating some very experienced sailors. There was great competition for the other places, with no other sailor managing to score two top three places. John Reay´s consistency earned him second overall, followed by Andrew Kerr in third and Neil Davies fourth.

After the racing, the tired sailors after 3 hours of racing enjoyed IBRSC´s traditional cream tea.

Here's a gallery of some of my favourite photos. There are some sequences of otherwise not outstanding photos included, notably the "Why you shouldn't tack in the zone at the windward mark" sequence and the "OMG, someone's fallen in right in front of me" sequence... 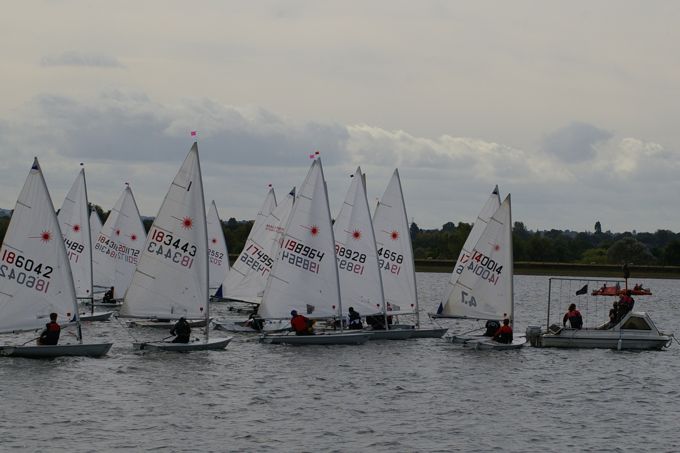 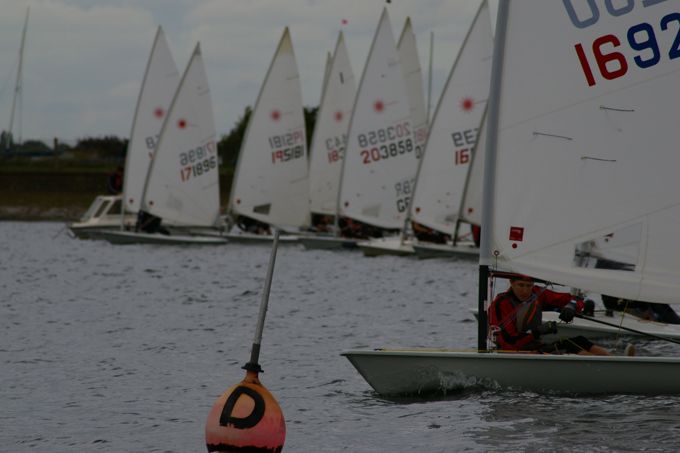 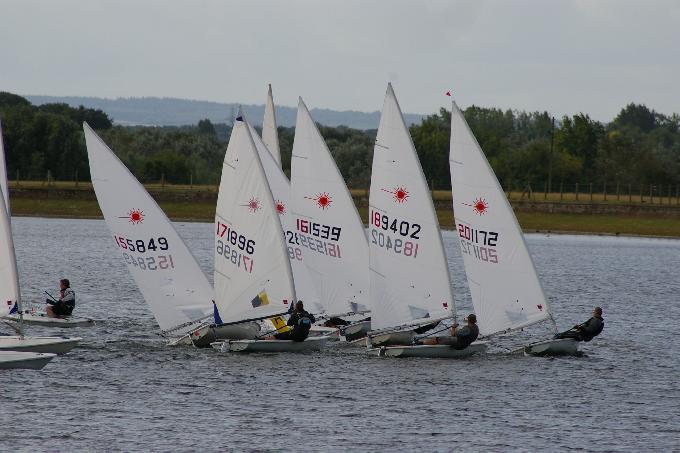 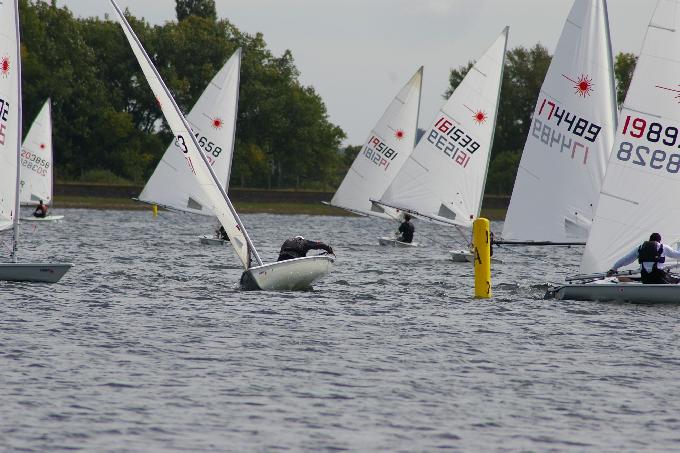 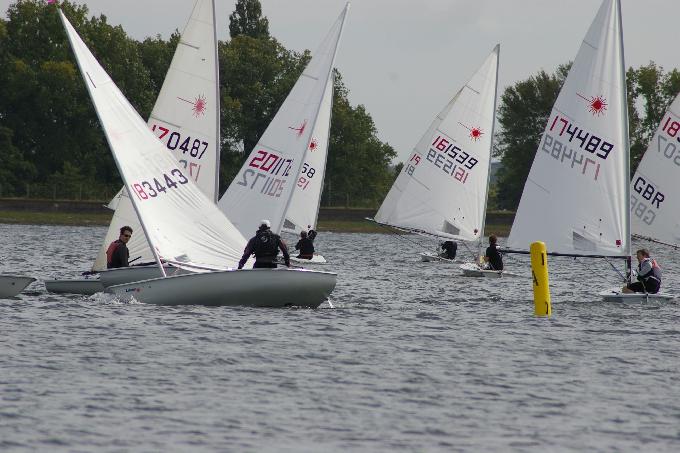 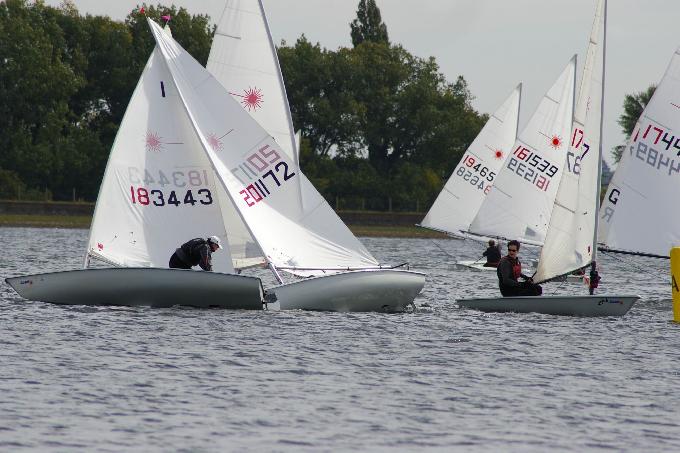 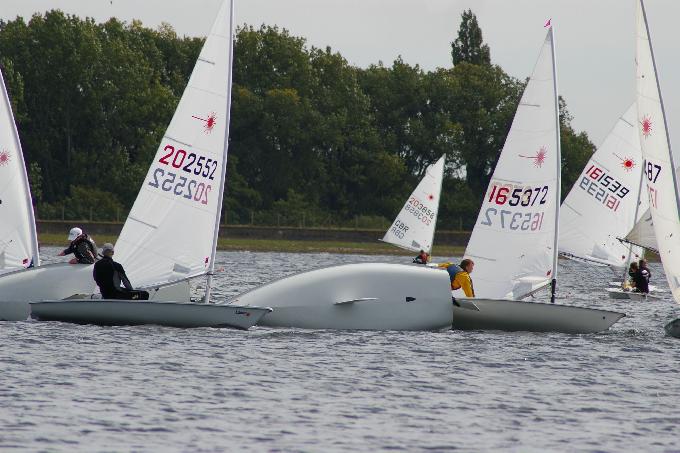 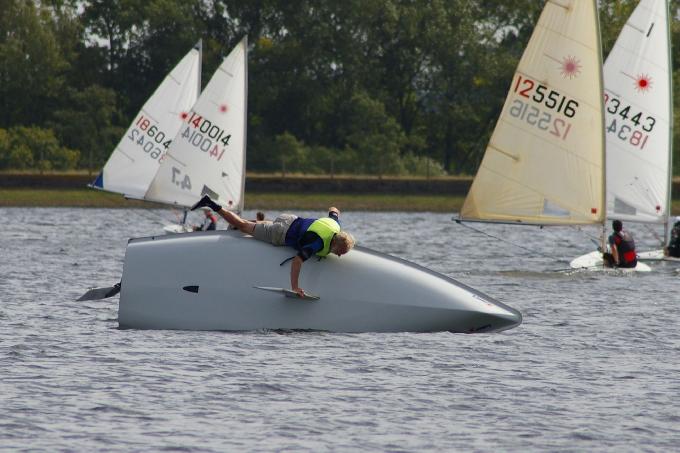 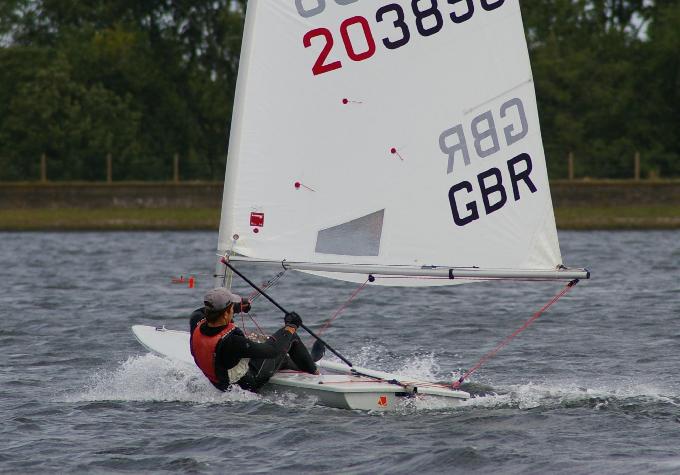 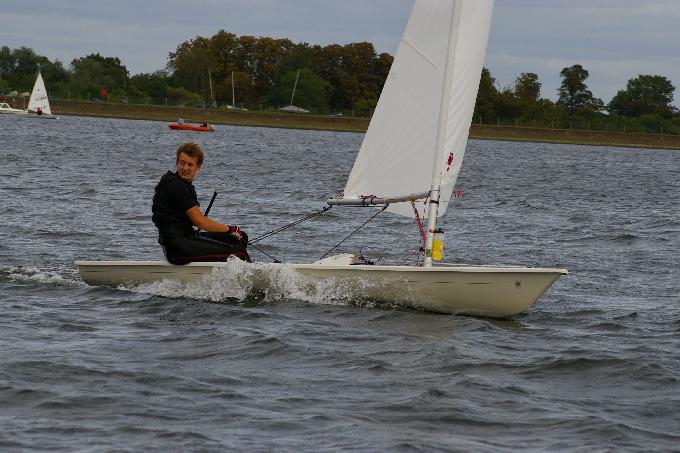 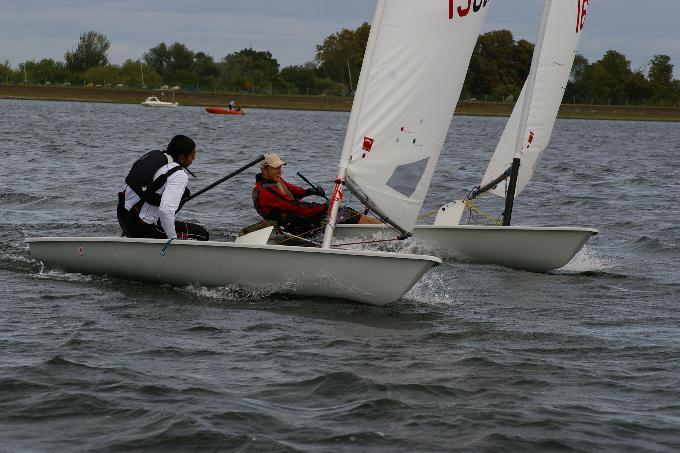 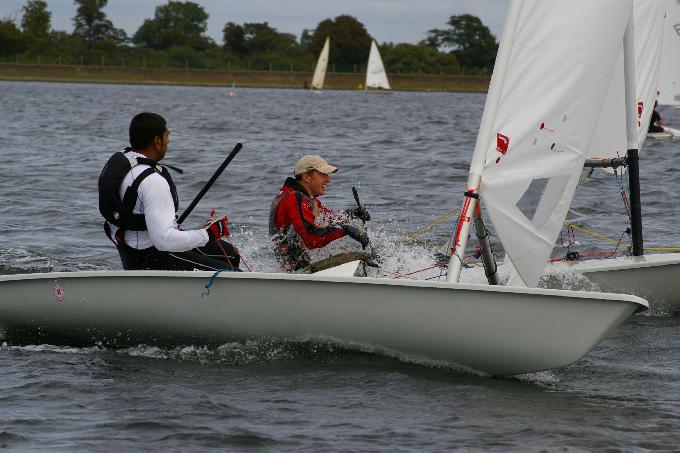 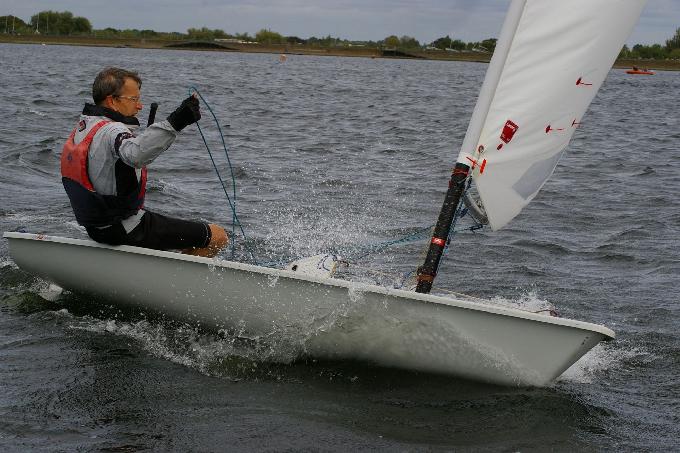 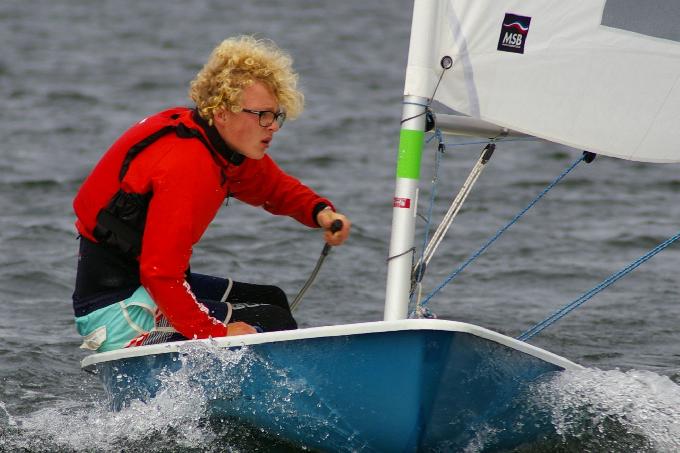 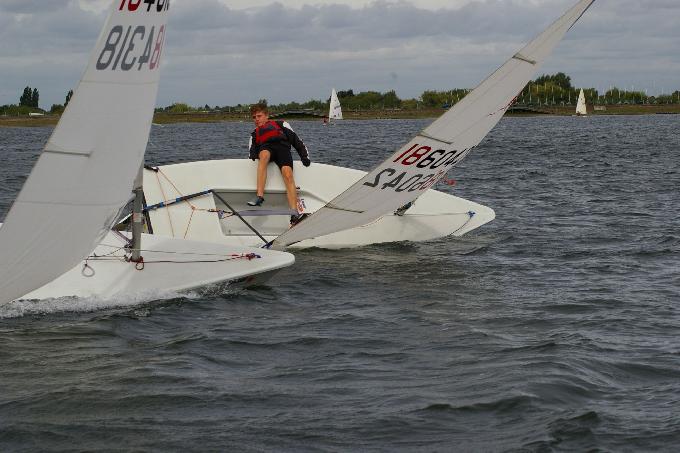 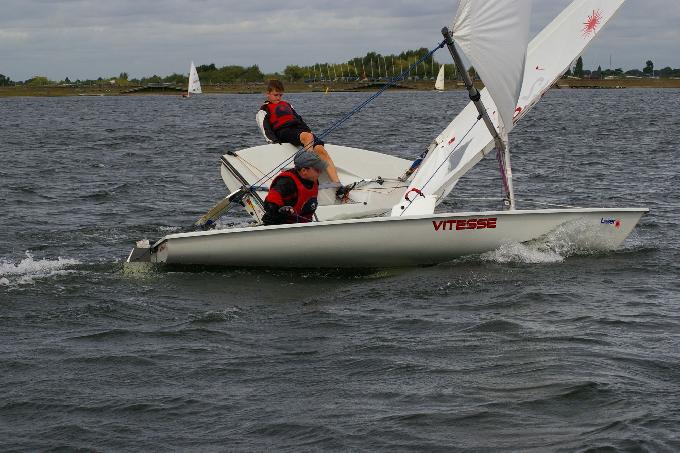 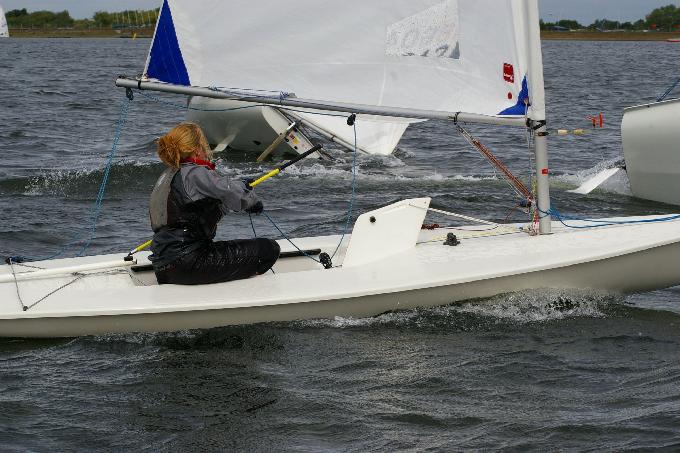 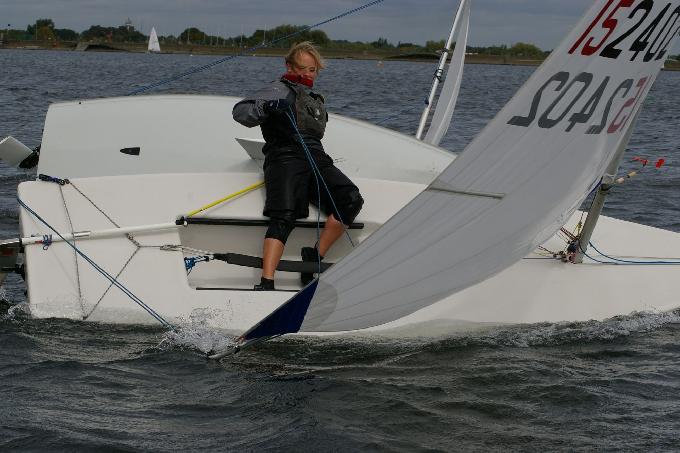 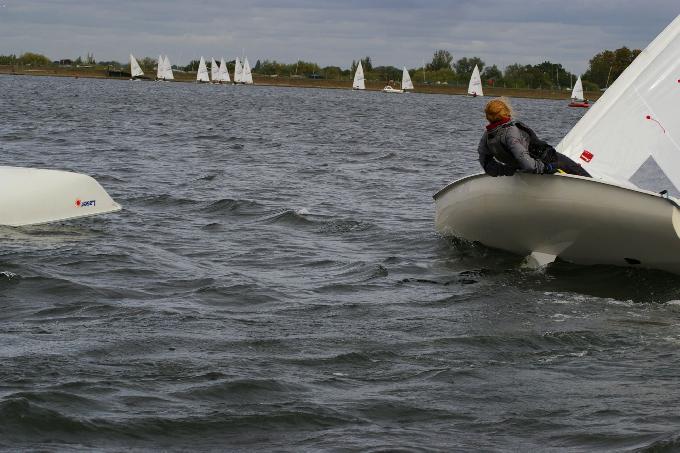 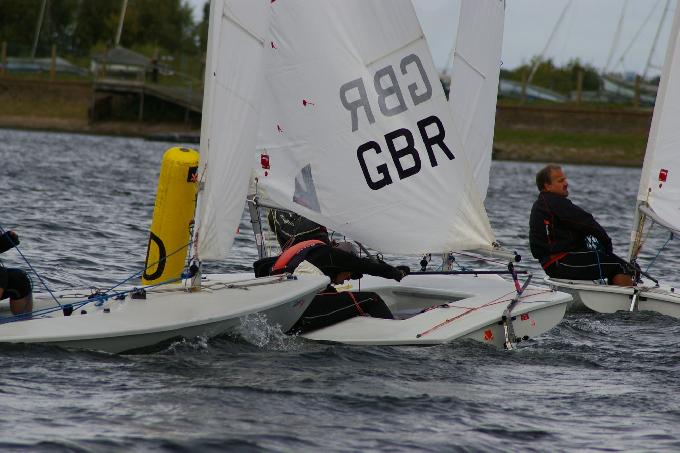 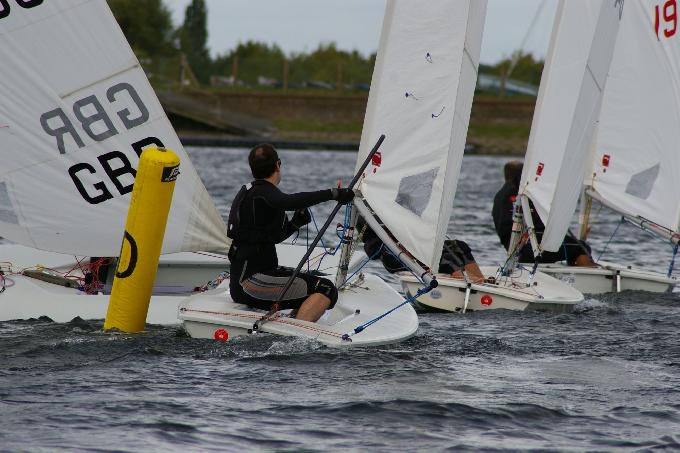 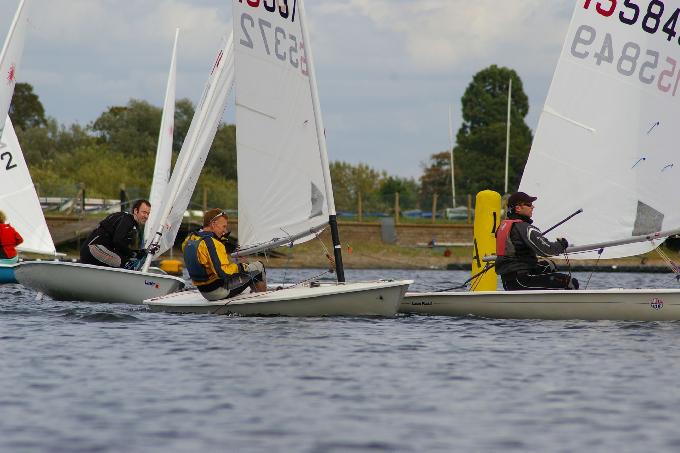 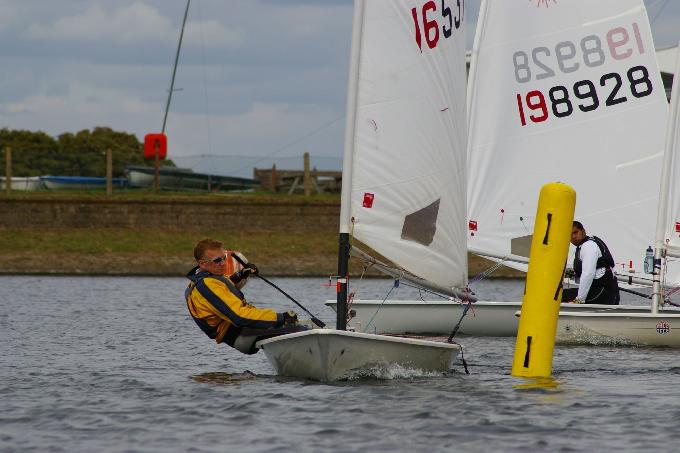 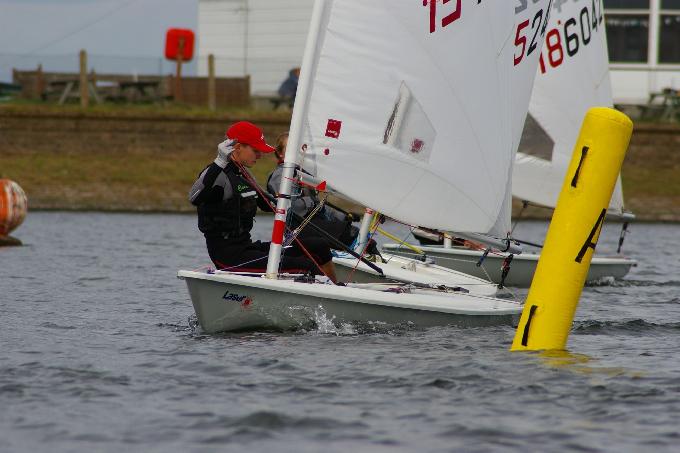