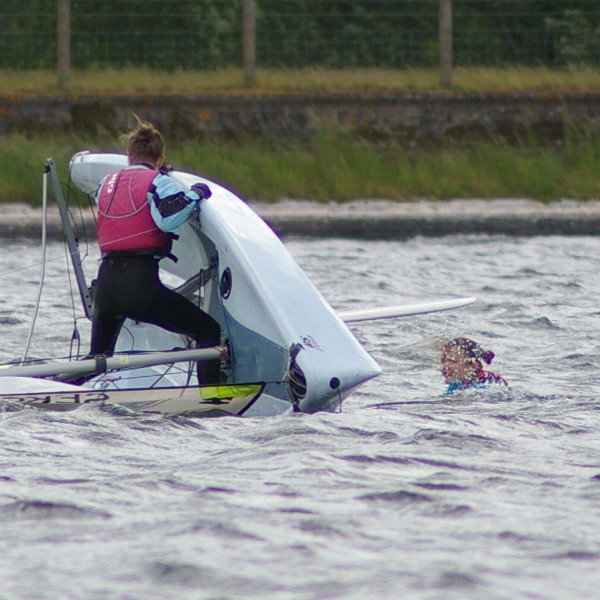 Well, all the wind anyone could want and then rather a lot more for the Surrey Schools. After one race the survivors of the 25 knot and greater gusts were mostly too tired for a second, and those who did that were definitely too tired to come out after lunch for a third race!

An impressive percentage of the entrants bravely set out in what was, I suppose Beaufort F4-5 gusting 6-7, which is as much wind as most people ever want to race dinghies in. A lot of the Toppers were spectacularly reefed down, but there was still plenty of swimming to be done and it has to be said that not everyone actually started their race. The fast fleet was predictably horizoned by James Curtis and Harry Phelps in an RS500, who as well as being the most experienced crew on the water also had by far the fastest boat. Also going well were Alistair Smith and William Clark in a Feva, and Alex Storey and Charlie Steward in various Lasers. Talya Gundogan/Ellie Maxwell and Matthew Curtis/Matthew Crow battled round valiantly in Fevas to score finishes, and the two Matthews were very unlucky to complete the first lap just before the shorten course flag went up, and then suffered a very lengthy capsize on the second lap which probably dropped them a place.

In the slow class most of the less experienced competitors sensibly decided to retire rather than battle too long against the elements, but Georgia Kirkham and Courtney Johnson took the win sailing a Pico singlehanded, with Eliie Wall taking second in a Topper and Emily Bagley third in her Oppie.

There were only two takers for the second race, and Curtis/Phelps revelled in the conditions and won on handicap from Smith/Clark. Here are the full results.

Photographs: here's a small gallery of some of my less worse shots. There may be more on the club facebook site later, which might be a better place to download copies, but for whatever reason I was not having a good day with the camera and very few of them are satisfactory. 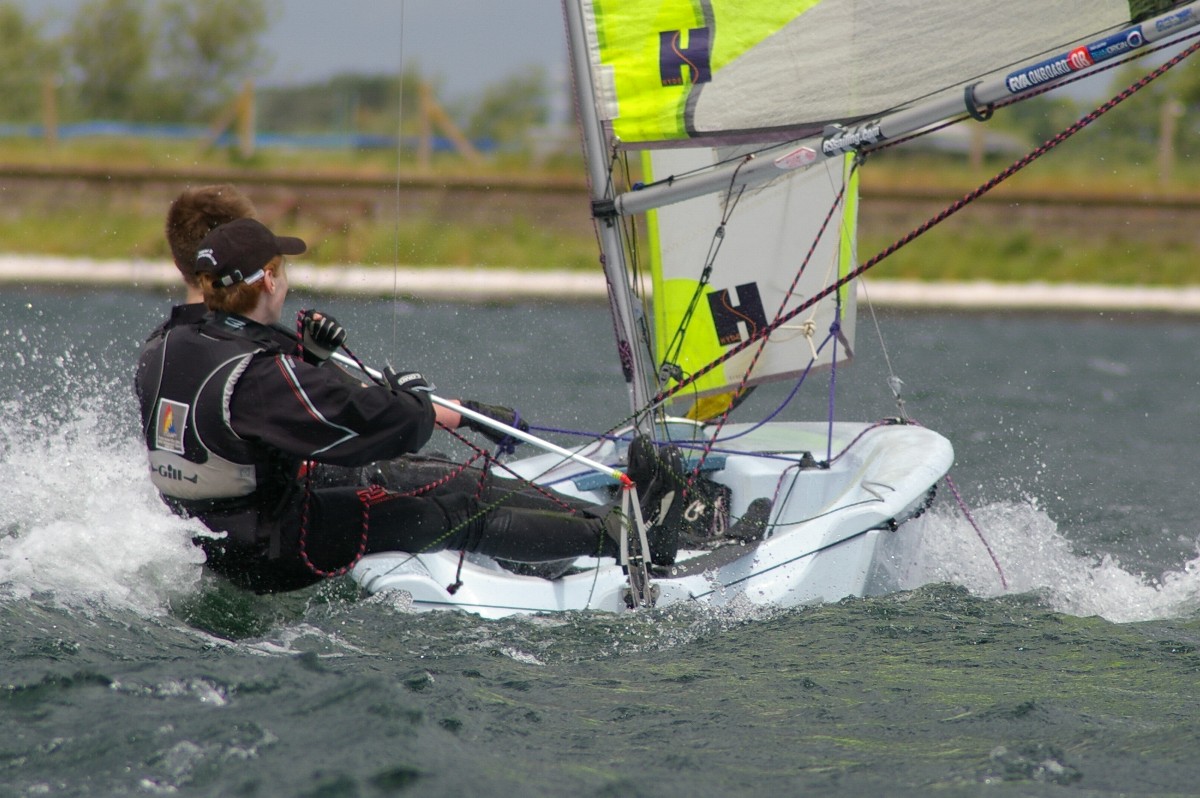 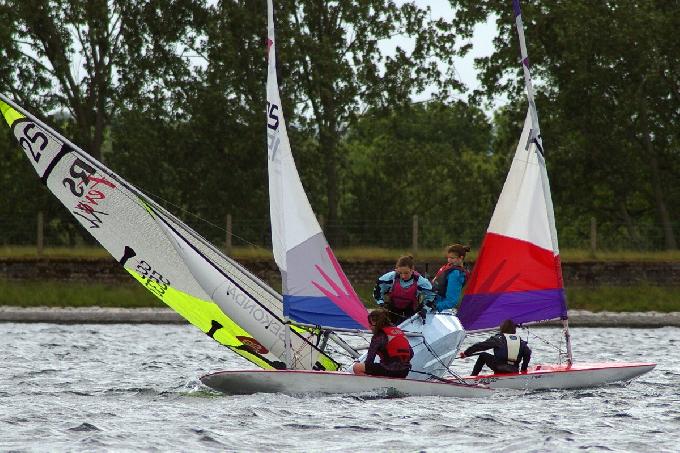 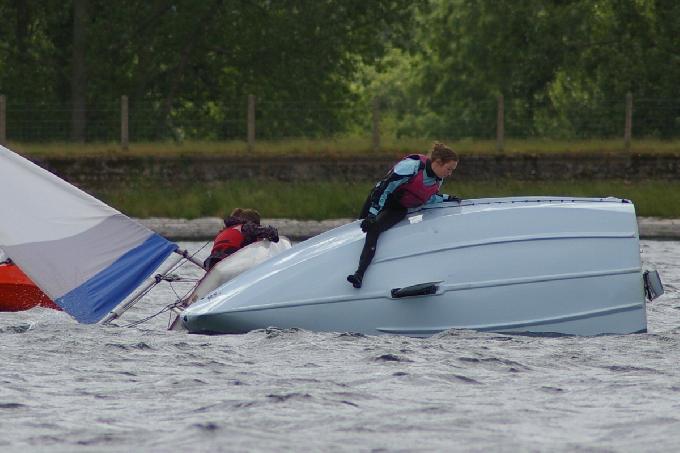 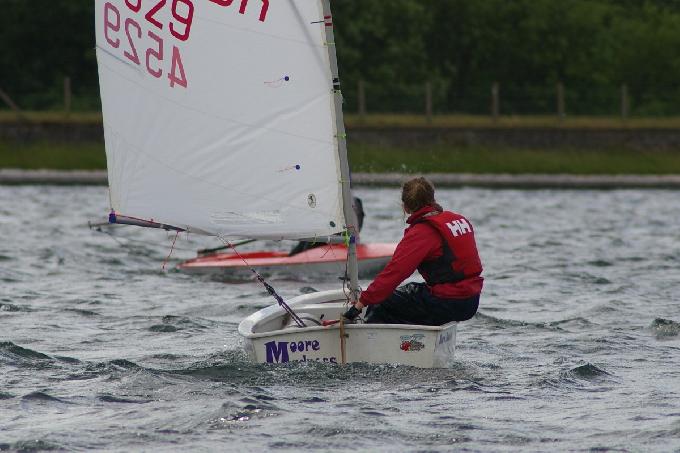 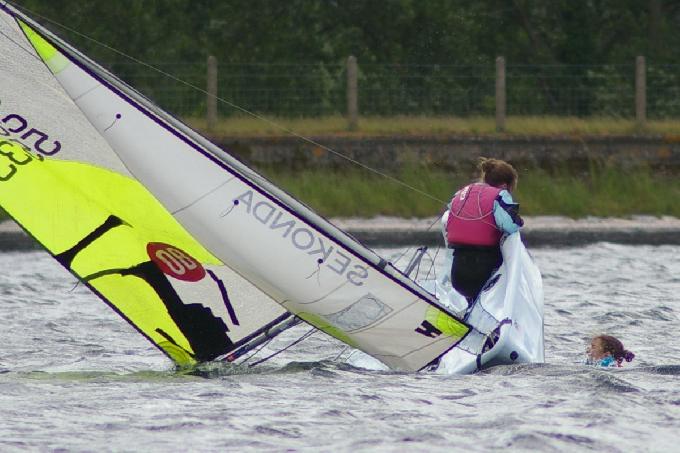 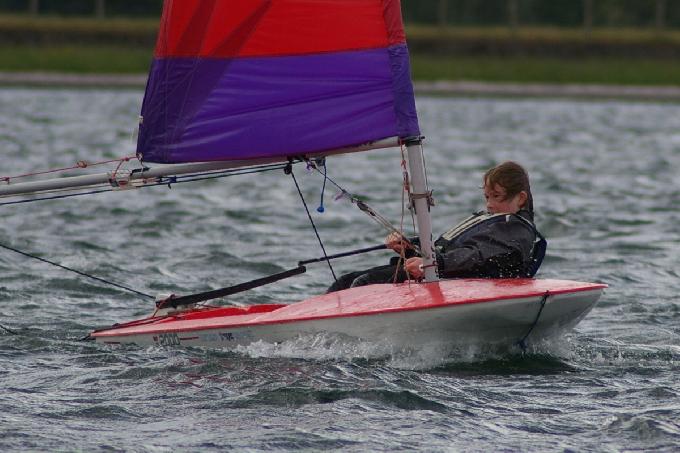 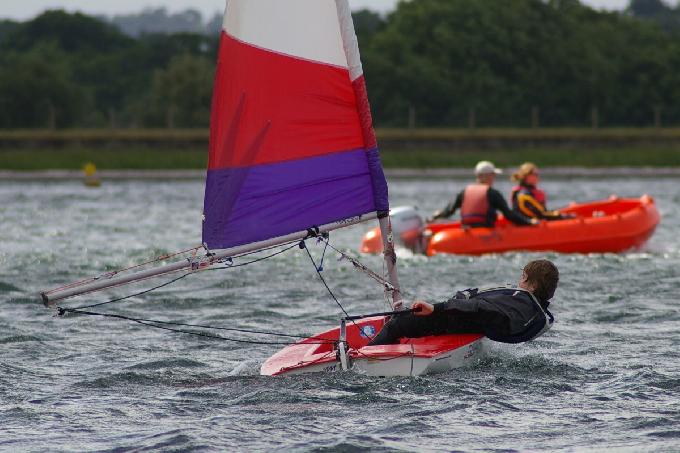 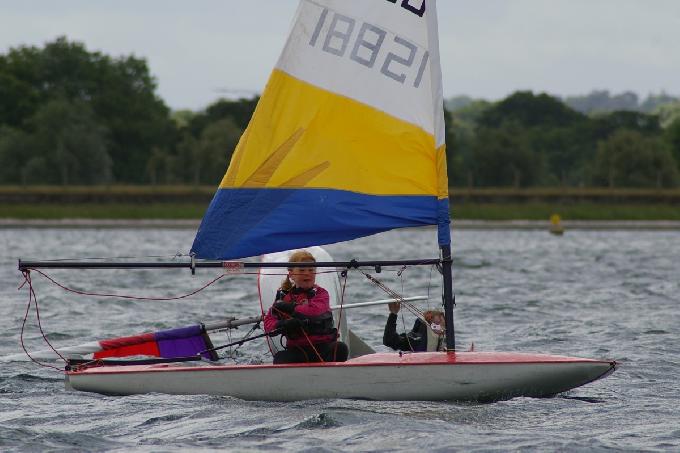 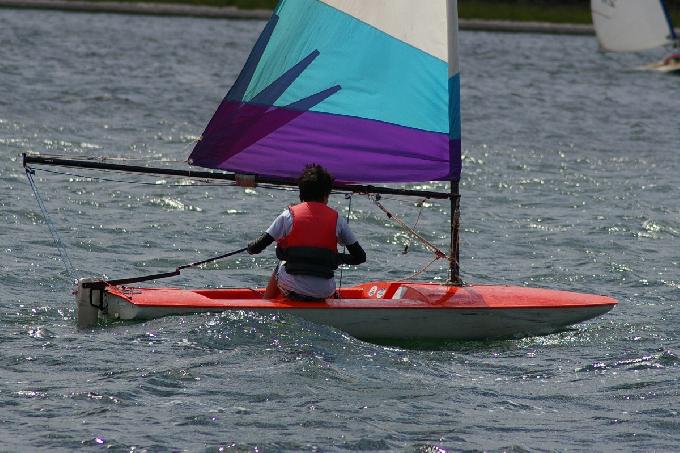 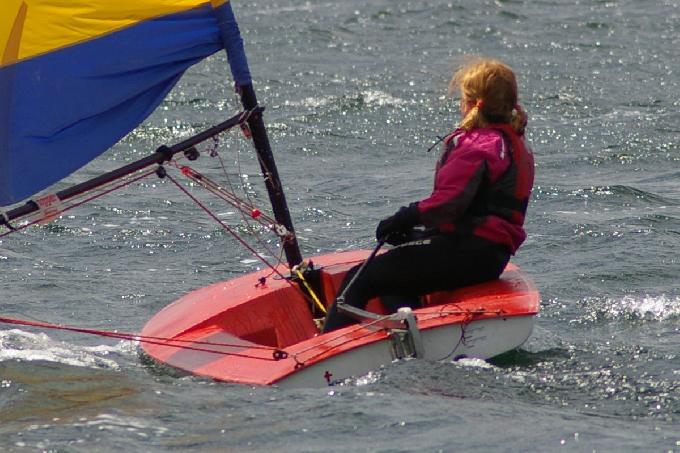 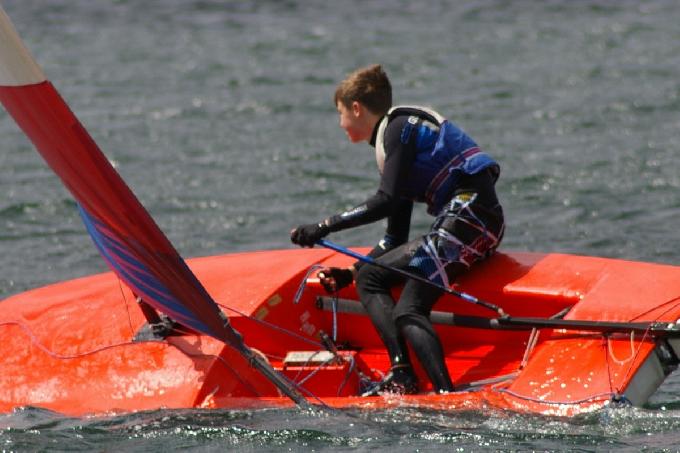 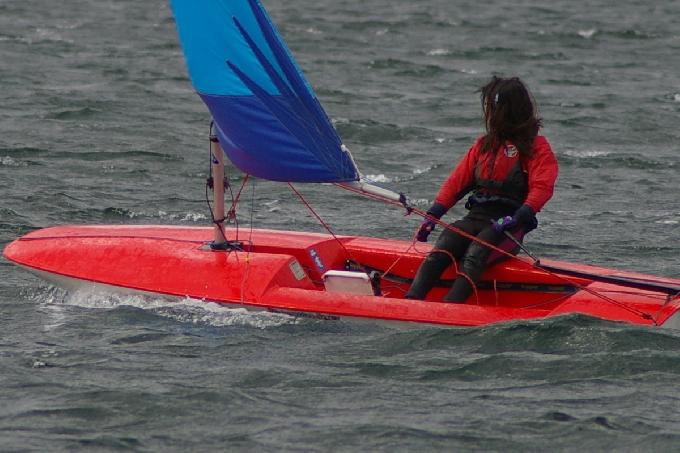 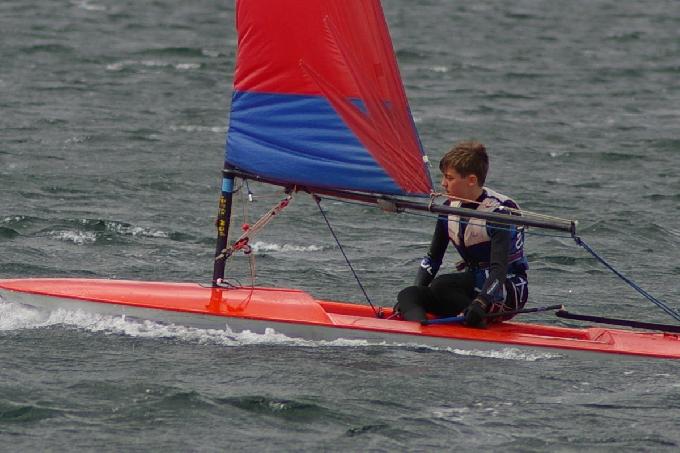 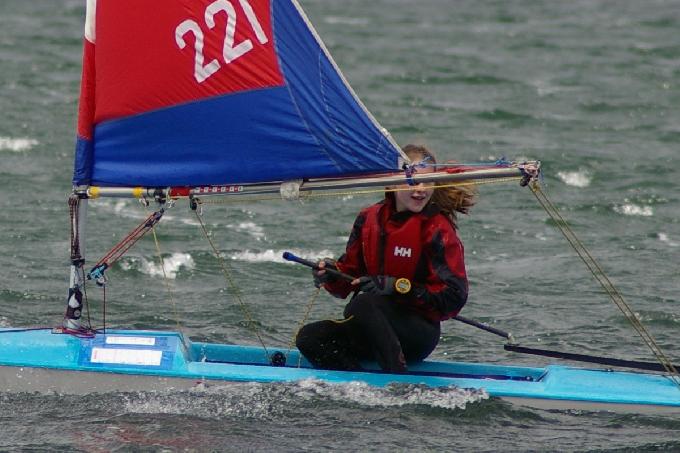 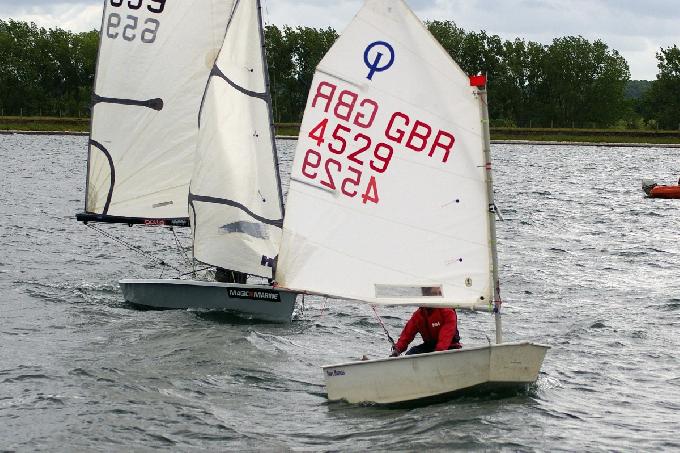 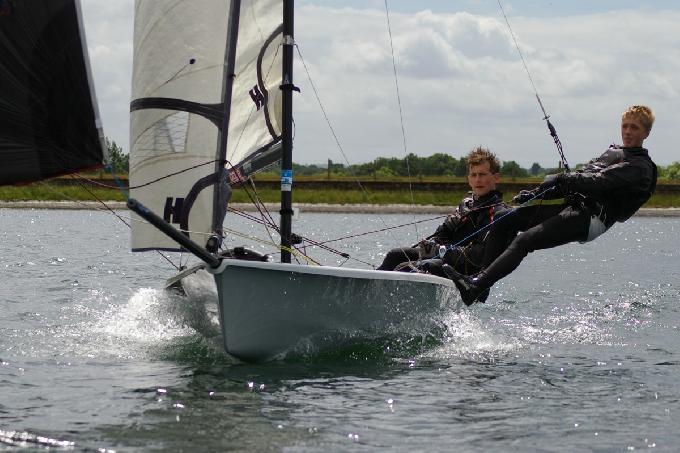 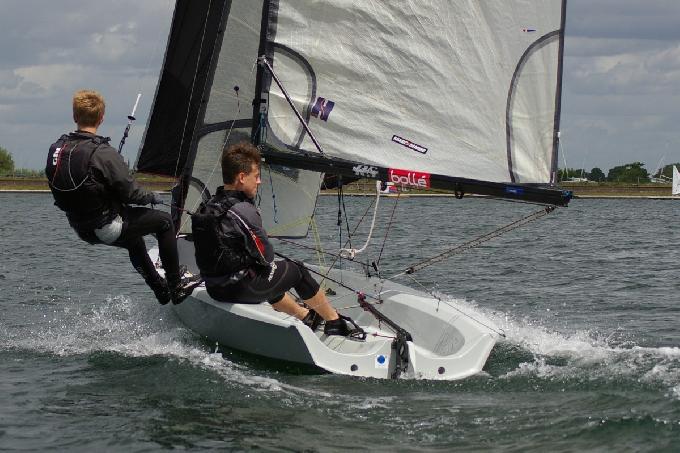 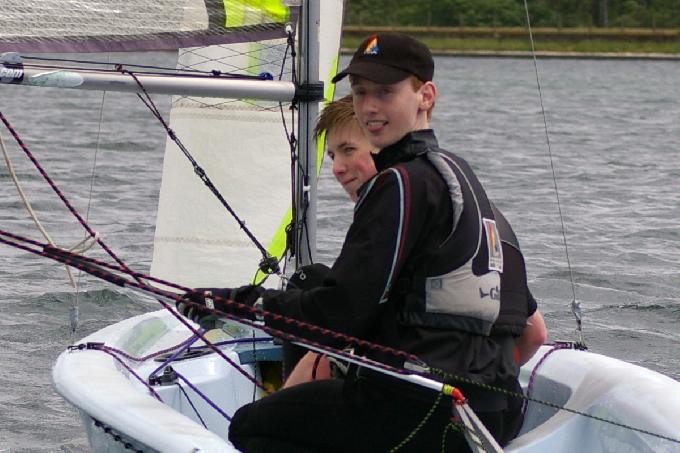 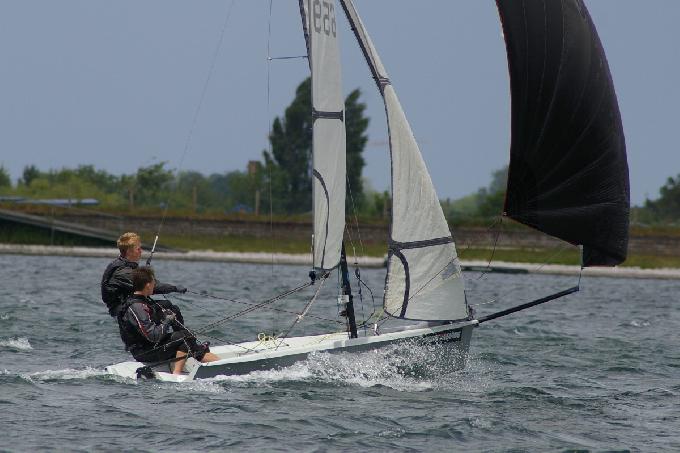 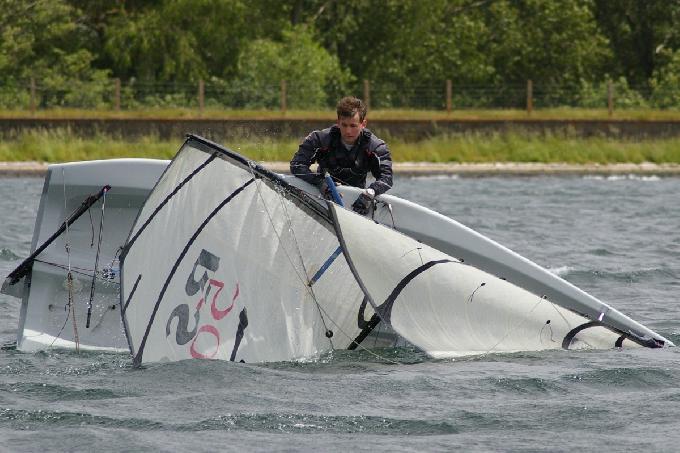 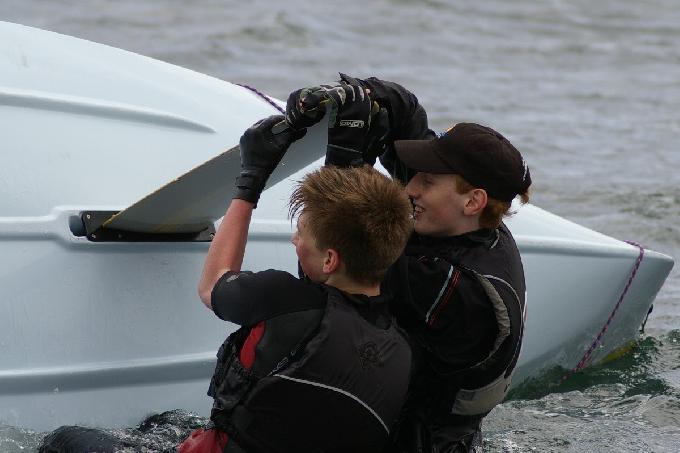