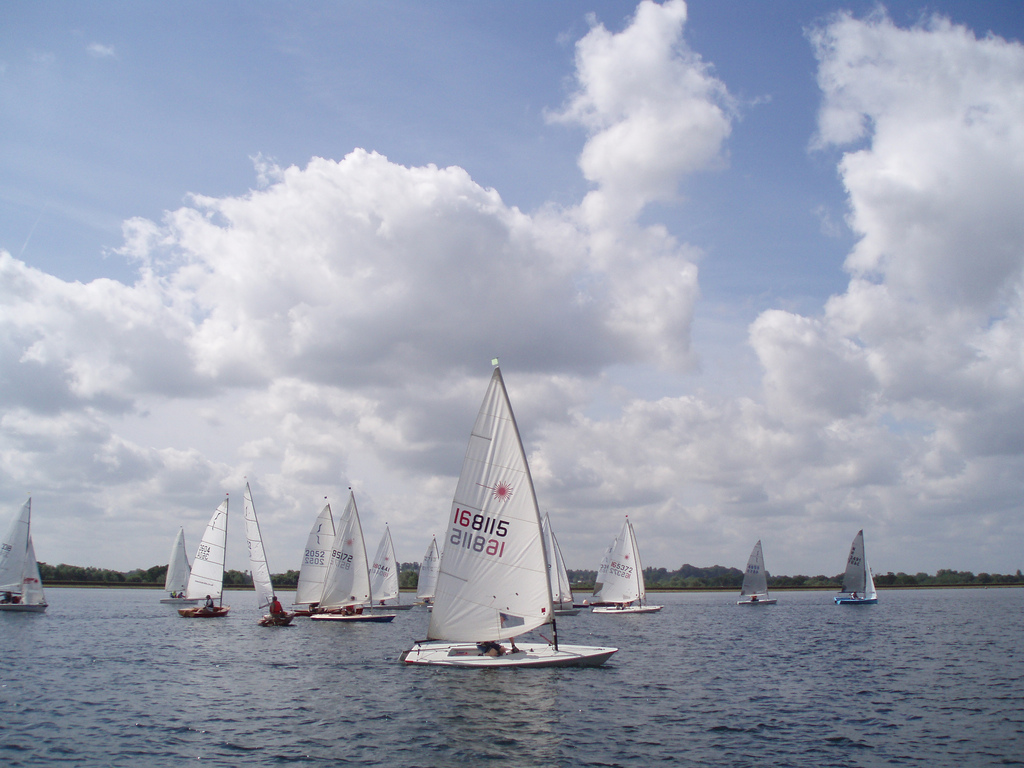 Yes it really is summer.  I know it’s been cold and rainy but now the sun is out and we have it on good authority (yes I really have seen an official forecast that says) that Sunday will be warm and sunny with a nice breeze.

The Summer Special is the nearest we have to a Club Championship including the Masters, Veterans and Juniors. The format for the day is two championship races in the morning starting at 10.30am, followed by a BBQ, then the sailing schools resume for their usual afternoon sessions for a 2pm start.

The forecast really does looks good and if you haven’t had an Island Barn BBQ it’s time you did!

How the championship works:

TWO HANDICAP RACES both to count. The fleet is divided into key categories for age groups:

Club Champion:  The normal Club Portsmouth numbers will be used.

Masters:  Helms 40-49 years old by the day of the race.  Crews can be of any age. The normal Club Portsmouth numbers will be used.

Veterans: Helms must be 50 years old or more on the date of the event. Handicaps will be based on the normal Club Portsmouth Number modified according to age: