What a few weeks for the Island Barn Reservoir Sailing Club RS200 fleet... First a windy weekend at the end of October saw the fleet split over training at the club and the Inland Nationals at Rutland.  A good weekend to practice capsize recovery as well as how to drive half way up the country for 20 minutes sailing (bad luck Nick and Kirsten).

Then after much organisation from Clare James the fleet set off for the Crewsaver RS End Of Season Championship at Datchet Water Sailing Club.  Five RS200's (as well as a 400 sailed by Douglas/Ian and 500 Peter/James) from the club made the short journey to Datchet Water Sailing Club on the Queen Mother Reservoir.  Along with the entire RS family, including the younger Feva fleet, 153 boats took to the water for the 2 day event.

Day 1 saw very light 4-5 knot breezes making the racing a battle of concentration rather than stamina.  The three back to back races saw Julie and Fiona leading the clubs push up the leader board.  Clare and Lucy were the next boat from the club followed by Ian and Tessa.  Propping up the bottom of the table were Nick and Kirsten after a memory lapse from Nick resulted in a bit of a disaster in the first race and missing the second race (RS200 boats sail better with the bung in!).

After the racing the party began with the black tie dinner and ball.  The four RS 200 boats and RS400 were joined by the wider fleet... Alisdair, Gill, Kirstie, Phil, Carl, Clare C as well partners and friends.  Needless to say we rocked the dance floor and I'll leave it to guesses on who stayed to the bitter end. 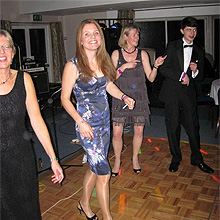 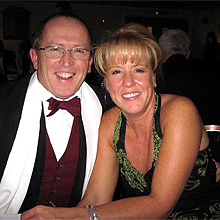 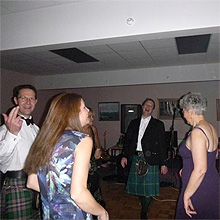 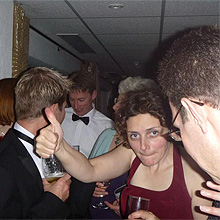 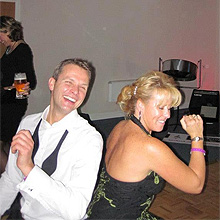 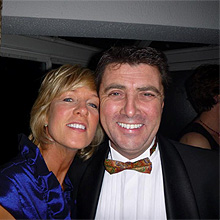 See our Facebook page for the full album facebook.com/IBRSC

Day 2... Once the frost and morning fog cleared the wind picked up to about 8 knots and out came the sun.  Again, not the most demanding conditions for a hiking boat boat but it really was a beautiful November day, a great for a sail.  The four boats from Saturday were joined by Carl and Harry from the club.  At 10 am we got away on the first of the three planned back to back races.  We were all back and finished in time to observe the silence at 11.00 for Remembrance Sunday.  Then we set out on races two and three.  Julie and Fiona finished the day as the leading boat from the club.  It's worth pointing out that Carl and Harry finished in the middle of the table but given they only competed for 1 day they did really well, in fact 4th place in the final race.

Now what about the other other RS boats from the club...
Well, Peter and James Curtis had a clean sweep in the 500's with first place in every race and overall first.
Doug and Ian finished 13th in the 400 fleet.

See our Facebook page for the full album facebook.com/IBRSC