To let us know about your results please mail IBRSC using this form. 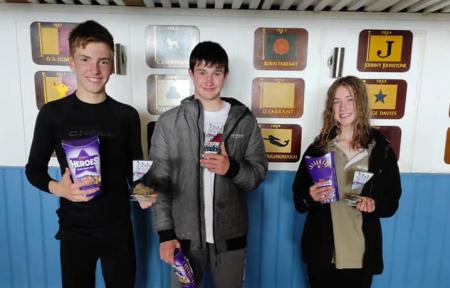 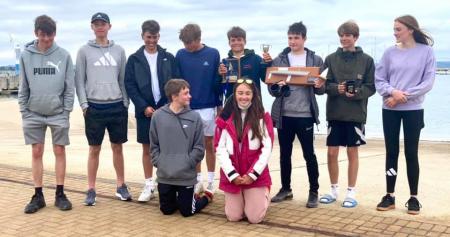 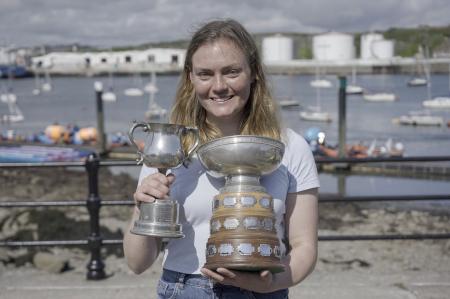 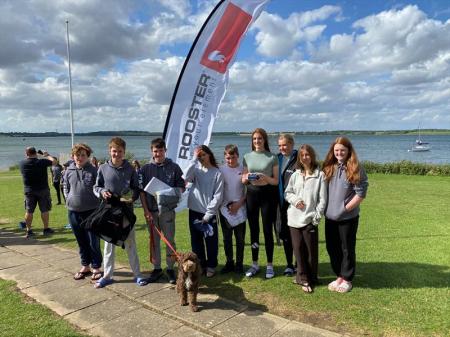 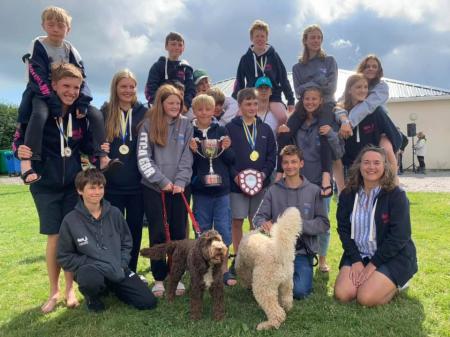 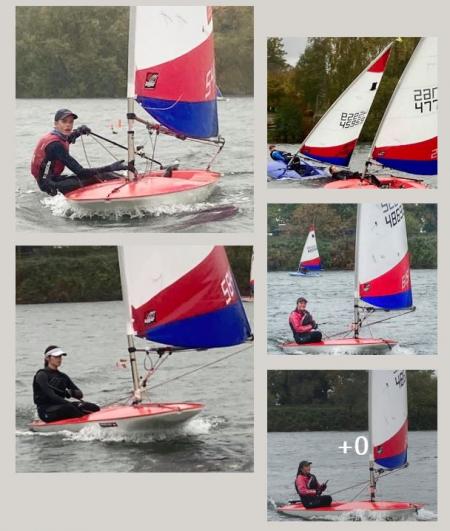 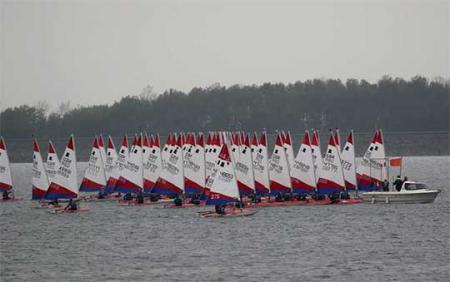 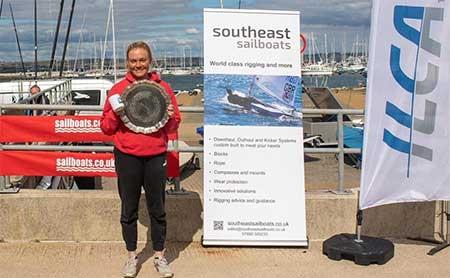 Sailing World Cup, Hyeres, France
Nicola Groves (sailing with Ben Saxton):  4th & 1st GBR boat.
Coming into the medal race they were leading, but went back after an OCS gun
at the start, and were one place short of salvaging a medal. They have now been
selected for the GBR team at the Rio Olympics

Conditions by all accounts unpleasant, very windy and difficult. It was cold enough here at IBRSC that weekend, goodness knows what it was like in the concrete deserts of WPNSA.

Apologies for the sudden spate of Topper results: their events have been hard to find on the web this year (note that I haven't found links at all for a couple) and Jude and Nancy have sent me a batch.

National 12 Nationals
Mike & Sophie Storey 20th & 1st family team. With a third in the last race they also won a prize for the biggest improvement over the series!
Alex Storey (forward hand) 28th

Trofeo S.A.R. Princesa Sofía MAPFRE - Mallorca 2013
49erXX - Nicola Groves (forward hand) 10th. I understand the 49erFX sailors are swapping round between events in a squad system. This time Nicola was sailing with Penny Clark, who was the 2008 UK Olympic Laser Radial sailor. 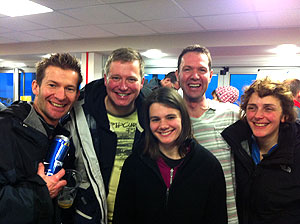 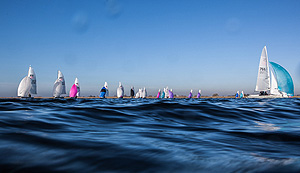 Streaker Nationals, Grafham Water
Chris Smith 27th. With 30 knots on the Saturday the two day event was dominated by those who braved and survived the mayhem. Chris was 3rd amongst those who didn't sail on the Saturday.

Feva Grand Prix at Grafham
James Curtis/Harry Phelps 3rd (from 91) and only one point off the win. 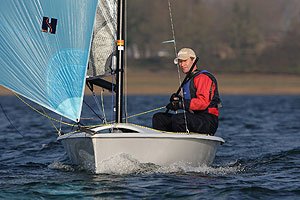 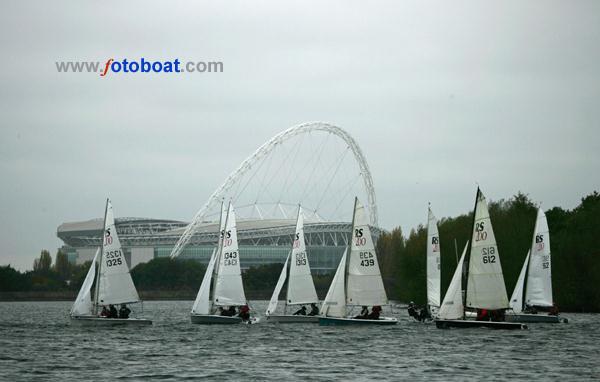 Phantom Open, Burghfield
Nick Mason, 7th.
You may not recognise the name (well, not as an IBRSC member anyway), but I understand he is one of a number of Phantom sailors joining us for the winter. Welcome!

Salcombe Week
National Twelves
> Mike/Alex Storey 5th
> There was another IBRSC member at Salcombe week in a different class, but I don't think he'll want reminding about it...