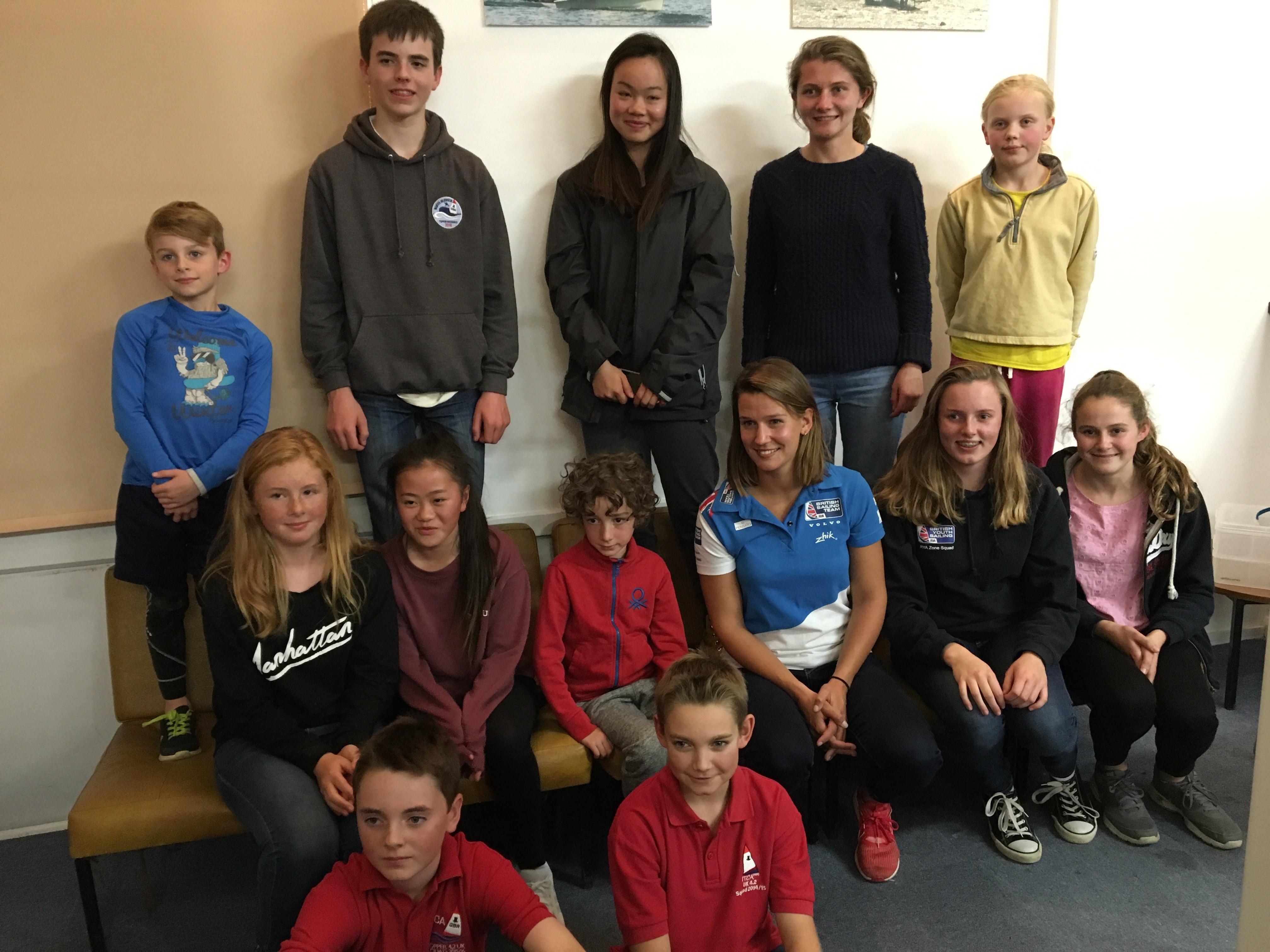 On Saturday 22nd October, Olympic Nacra 17 sailor Nicola Groves returned to Island Barn Reservoir Sailing Club, where she began her sailing career in the sailing school, aiming to pass on her knowledge and share her experiences with Island Barn’s next generation.

The 26-year-old competed at the Olympic games in Rio this year crewing the fast multihull with helm Ben Saxton. The pair started off the series of Olympic races promisingly and at the midway stage were in a medal position. However, a frustrating second half in the challenging Rio conditions led to the pair dropping out of the medal standings.

Following the RS200 Open Meeting in which Nicola took part, a dinner was held at Island Barn Sailing Club on Saturday evening to celebrate Nicola’s success in reaching Rio, with the sailor giving a short presentation to a rapt audience of over 60 guests, including a group of up and coming young sailors who are part of the club’s current sailing school.

Nicola spoke enthusiastically about how proud she was to represent her country and compete at her first ever Olympic games, emphasising in particular the moment when she walked out into the stadium for the opening ceremony.

She offered encouragement and shared stories of her road to Rio and spoke about how she also fitted in time to obtain a degree and a full time job, which she then gave up two years ago to pursue her Olympic ambitions.

It was a very successful evening, with over £300 raised for the Andrew Simpson Sailing Foundation by auctioning some of Nicola’s spare sailing kit, and everyone left with smiles on their faces and the desire to pursue their own sailing dreams.