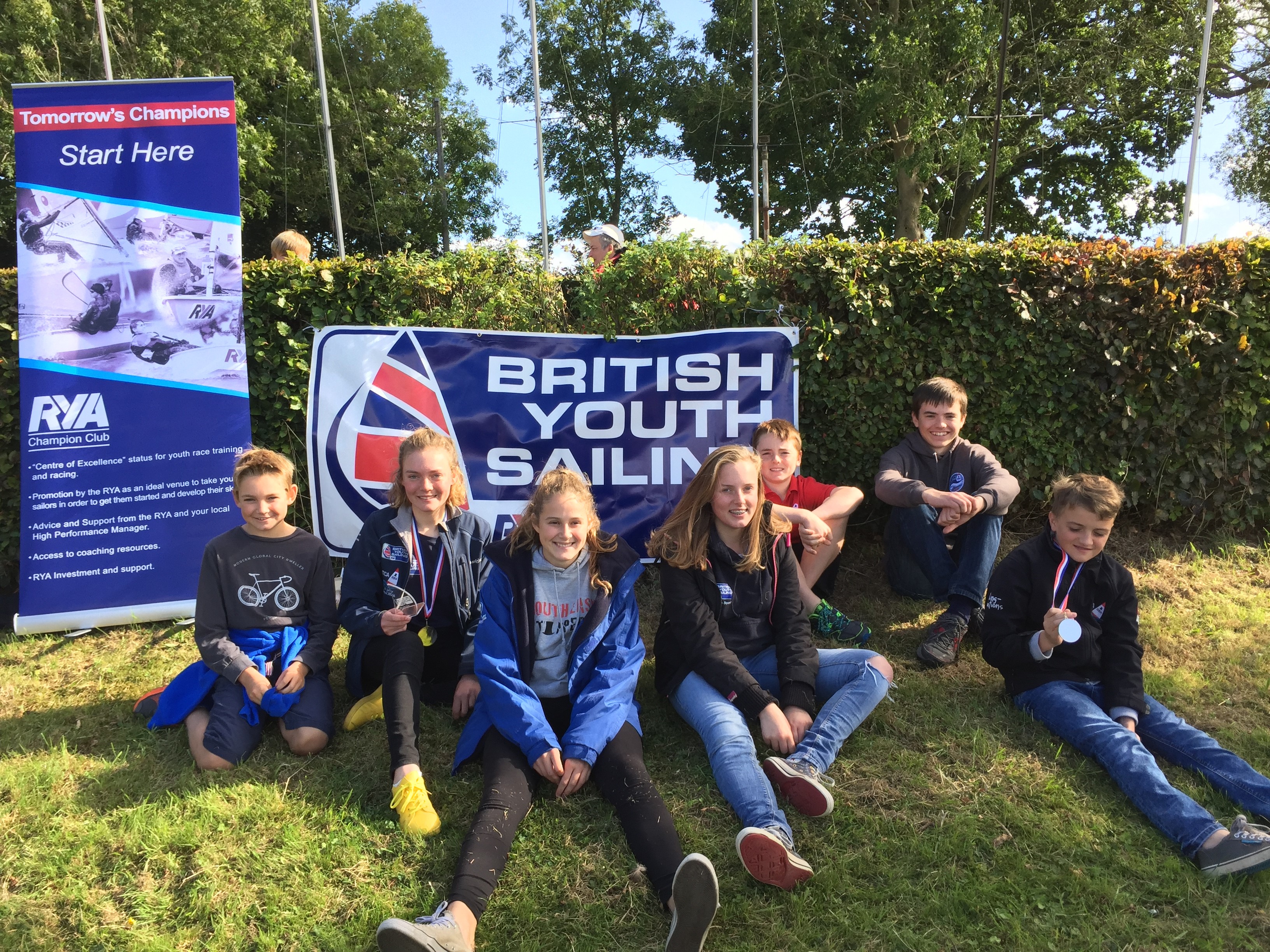 Island Barn had 7 entries into this event, including Coco Barrett as the overall event winner

The weekend of the 24/25 September will be remembered for a couple of things in 2016. One of those will be a balmy late summer day, with patches of blue sky and a good breeze. The other will be for the South East Zone Championships takng place at Weir Wood Sailing Club.

This was a great event, where special mention was made to a few sailing clubs (including Island Barn) for fielding an impressive number of sailors. From a fleet size of over 40, Island Barn had seven entries, with all sailors finishing in the top 20 places. More specifically, Coco Barrett came 1st overall, with James Deaton coming 3rd.

The weekend had a mixture of winds, on Saturday a southerly Force 3 - 4, then on Sunday a Westerly Force 3 - 5 at times. Coco led very much from the front, winning all of the first days racing, with good showings from a few others in the fleet - most notably Finlay Swanton and James Deaton. This battle continued into the Sunday’s racing also, with Fin and Coco having some great battles on the course. James managed to complete a first place in another really close race, but Coco’s lead was too significant.

A great effort by the host club and all participants made this a fantastic weekend.